We develop across any major asset class – whether a stand-alone investment or a mixed-use opportunity – and effectively manage the project through design, planning, contract negotiation, budget management, construction, marketing and estate management. 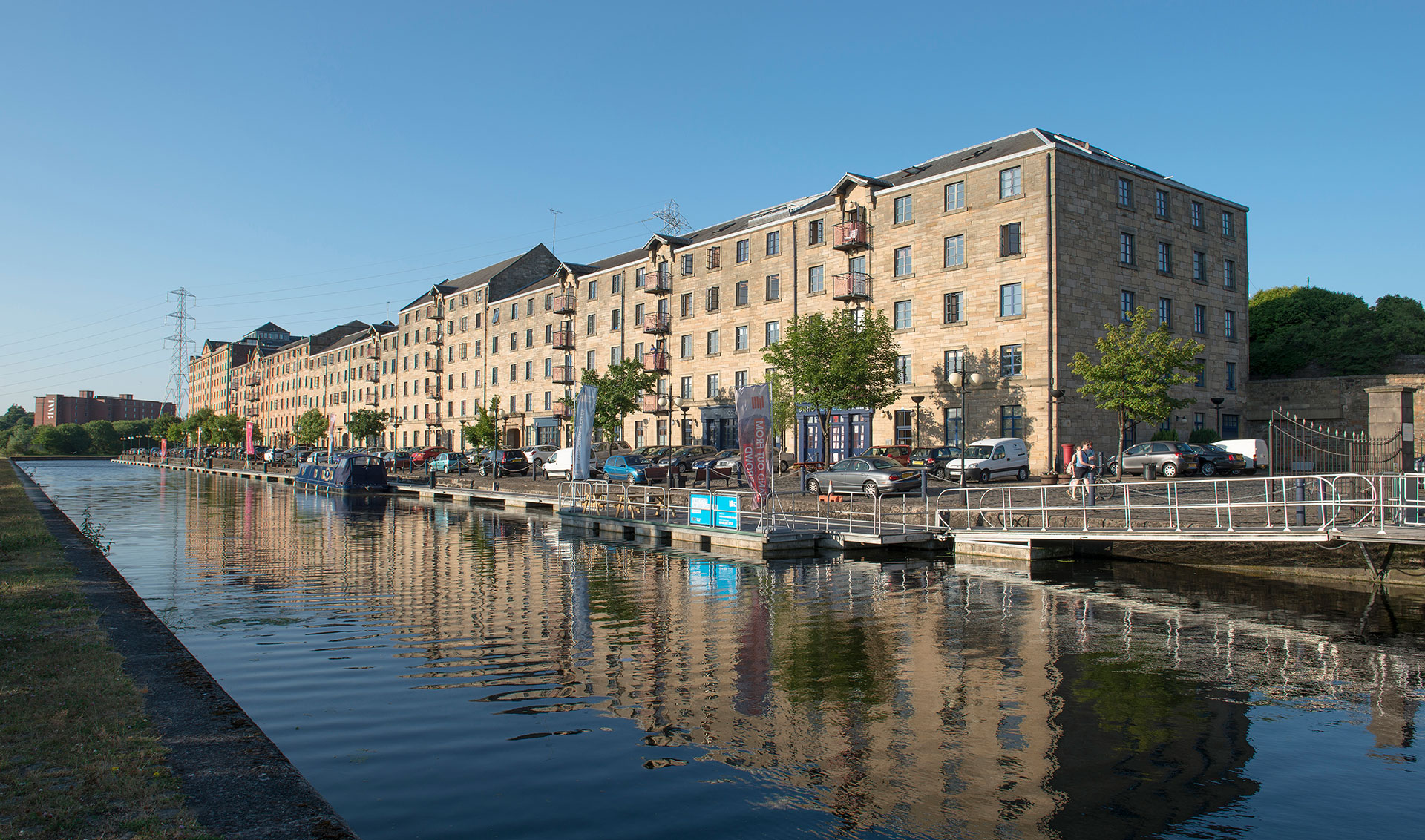 Windex presents picture-perfect apartments in the heart of Newton Mearns. Capelrig Apartments have been created with a sleek and contemporary design vision in mind. From the clean lines of the anthracite window frames to the expansive glass balconies which bring each apartment light-filled landscaped views and leafy vistas.

Picture yourself here, a peaceful retreat only a few miles from the cultural heart of the city, yet with all the parks and eateries of Glasgow’s most sought-after suburb right outside your door. 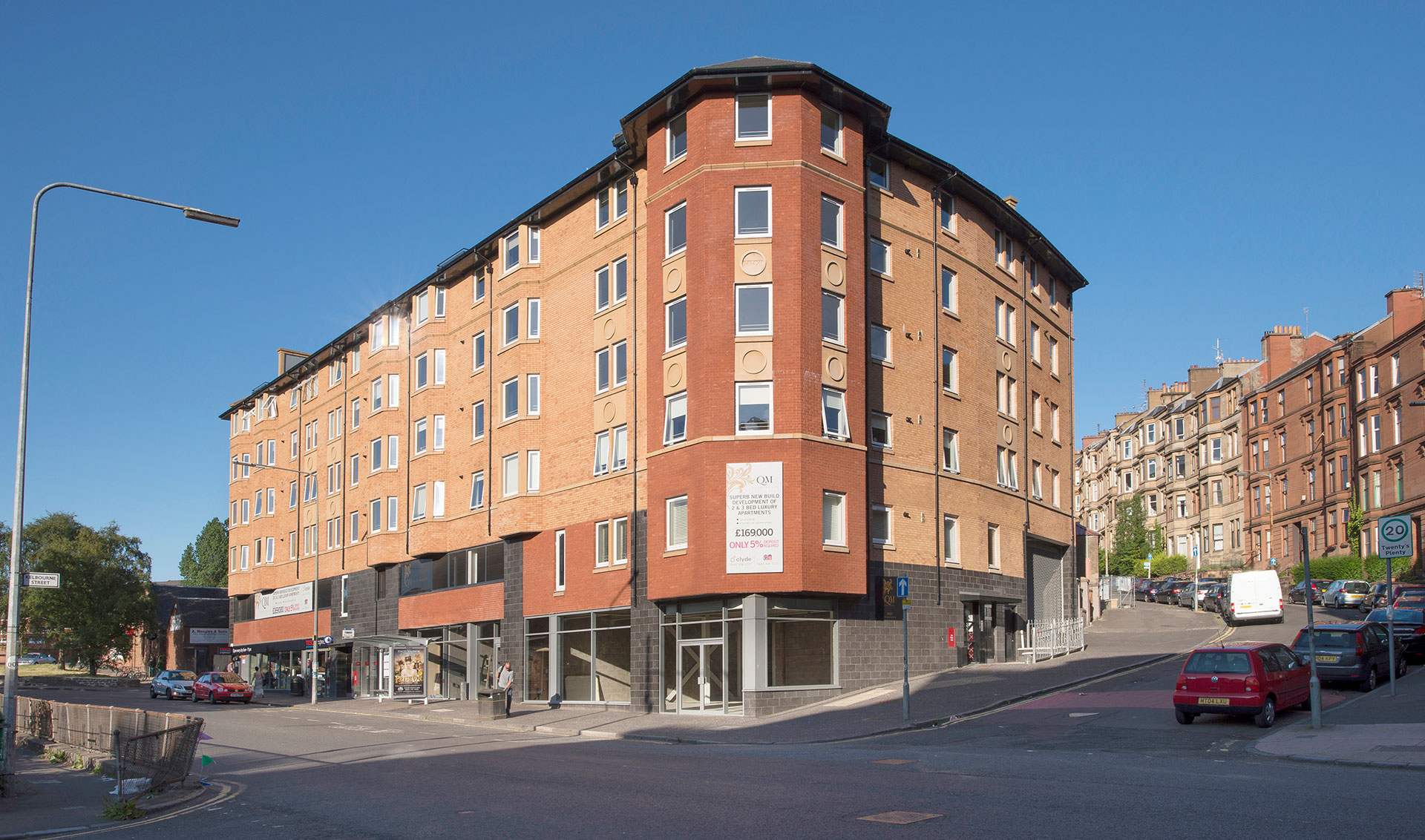 QM Apartments are located on Queen Margaret Drive just a short stroll away from the Victorian elegance of he Botanic Garden’s Kibble Palace and the vibrant social hub of Byre’s Road.

This exciting new build development of just thirty three 2 & 3 bedroom apartments is built to the exacting standards for which Windex has become well known. 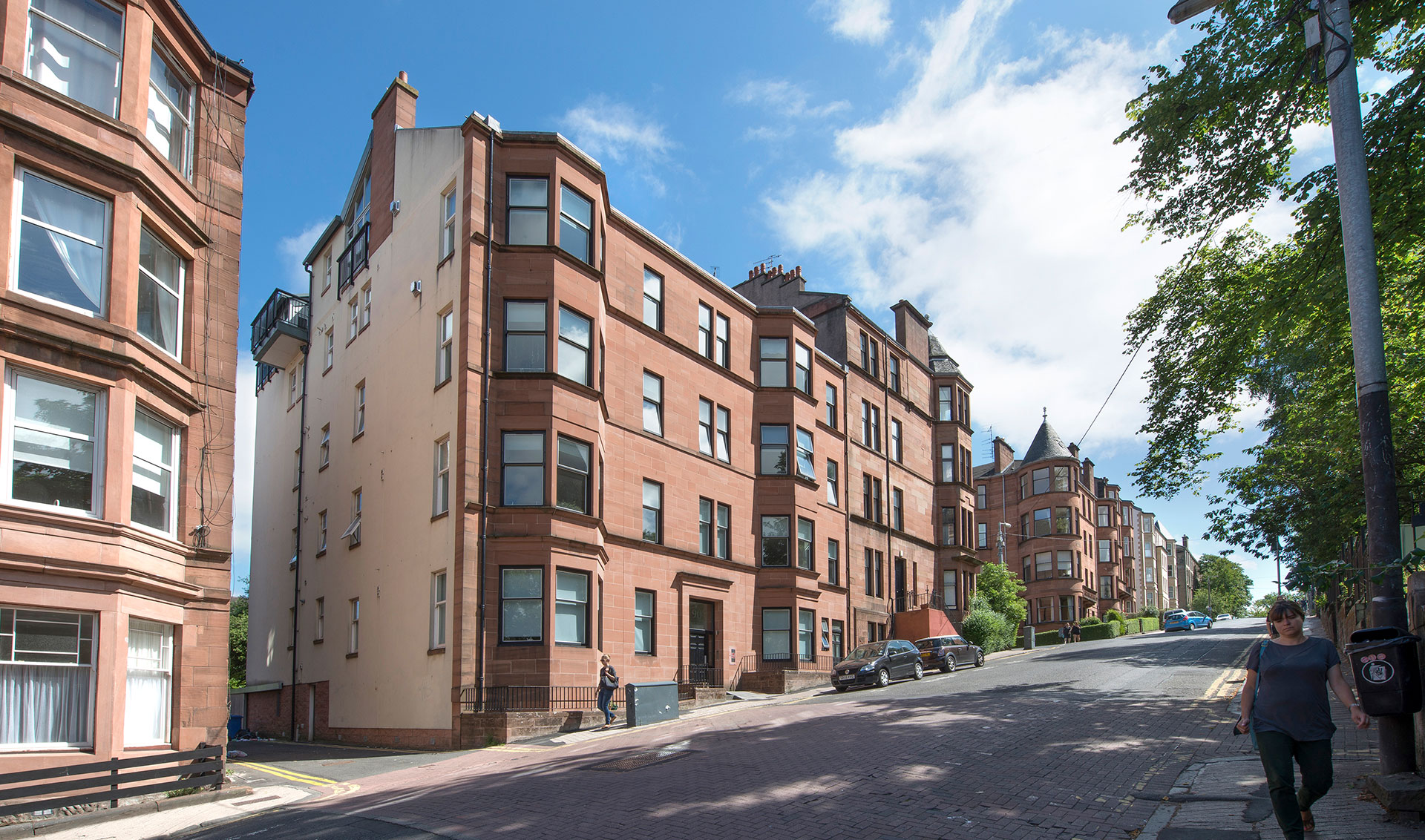 This was the first development by Windex in The West End and was built as a very ‘modern’ traditional tenement. There were 9 apartments built over 4 floors which included 2 duplex apartments on the third floor with magnificent outlooks over The West End to Glasgow Harbour and the shipyards beyond. 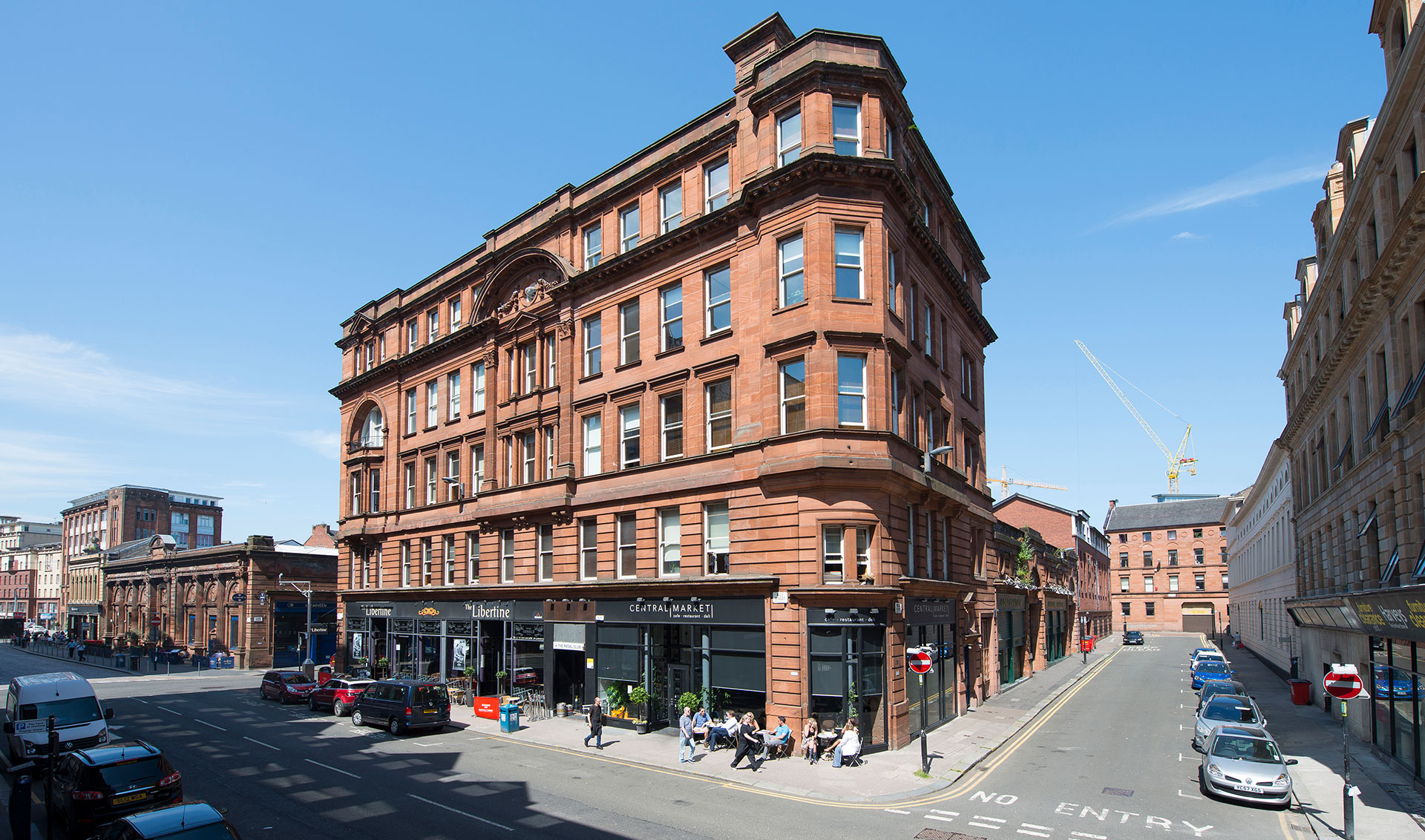 This was the final development by Windex of what was the Albion Street/Blackfriars Street/Bell Street/Walls Street square that they owned in the Merchant City. The accommodation comprised 13 loft apartments and a suite of offices on the first floor. 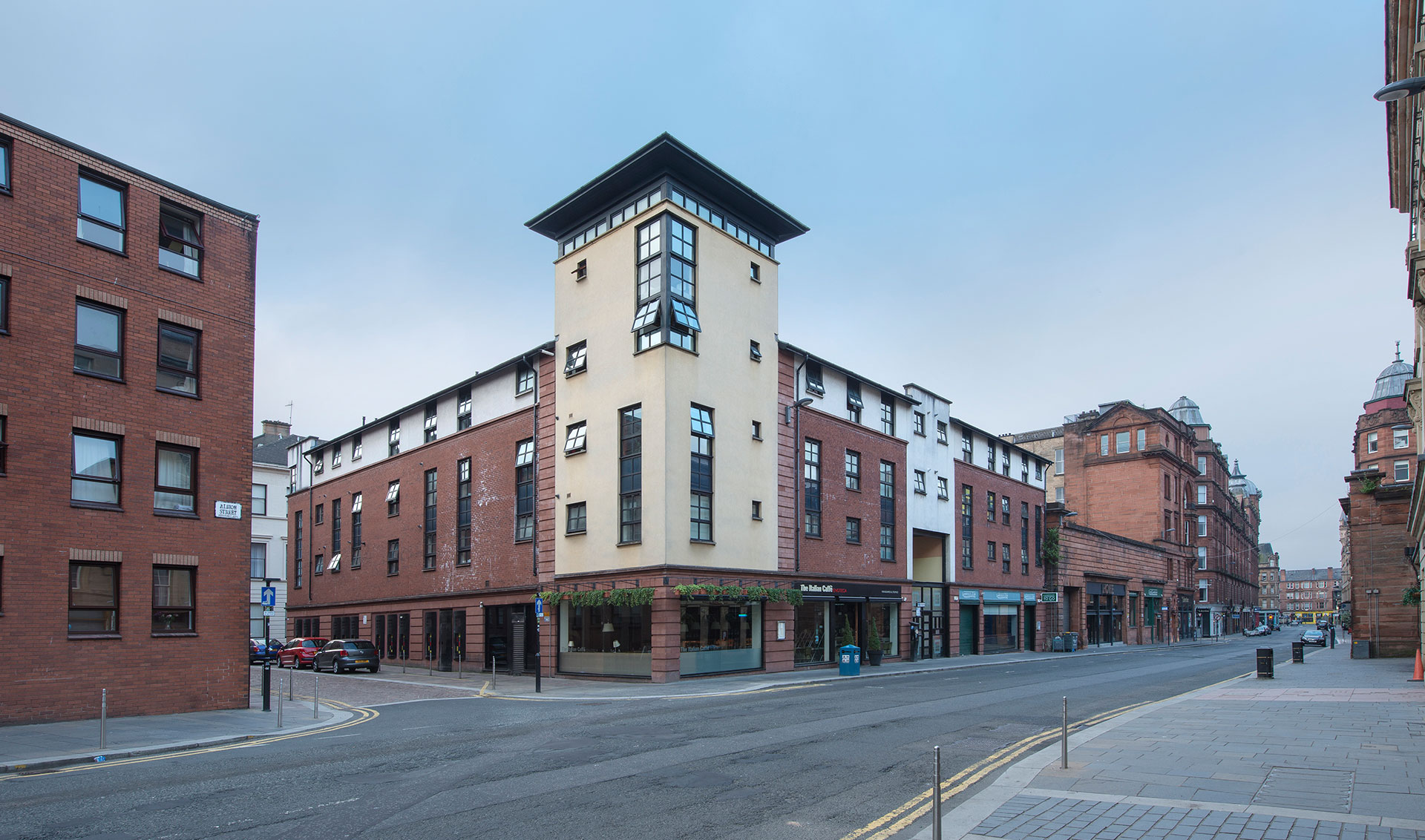 Greyfriars Court was Windex back in the Merchant City where it had all began over 10 years previously. The development consisted of 32 flats with garaging and commercial on the Ground Floor. 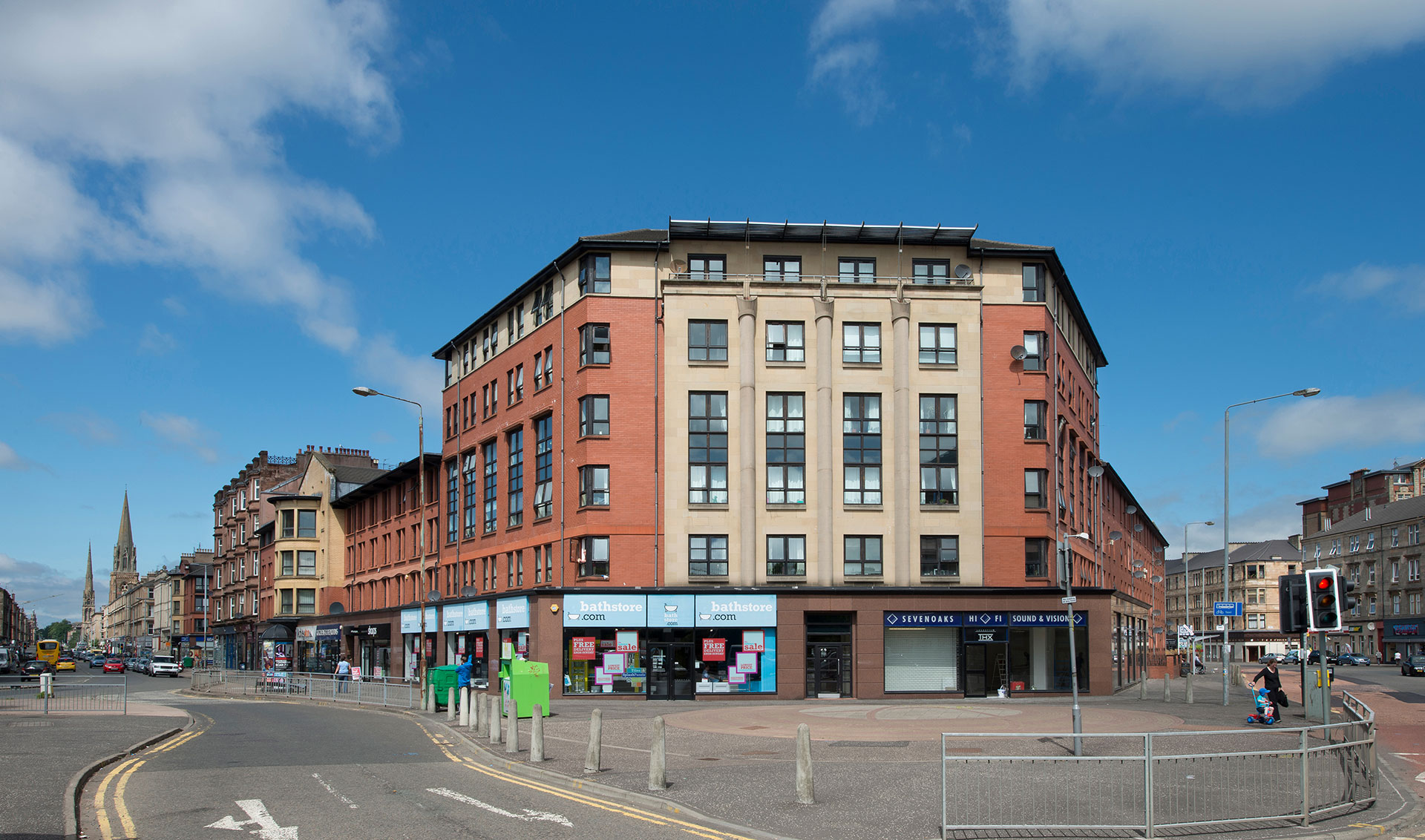 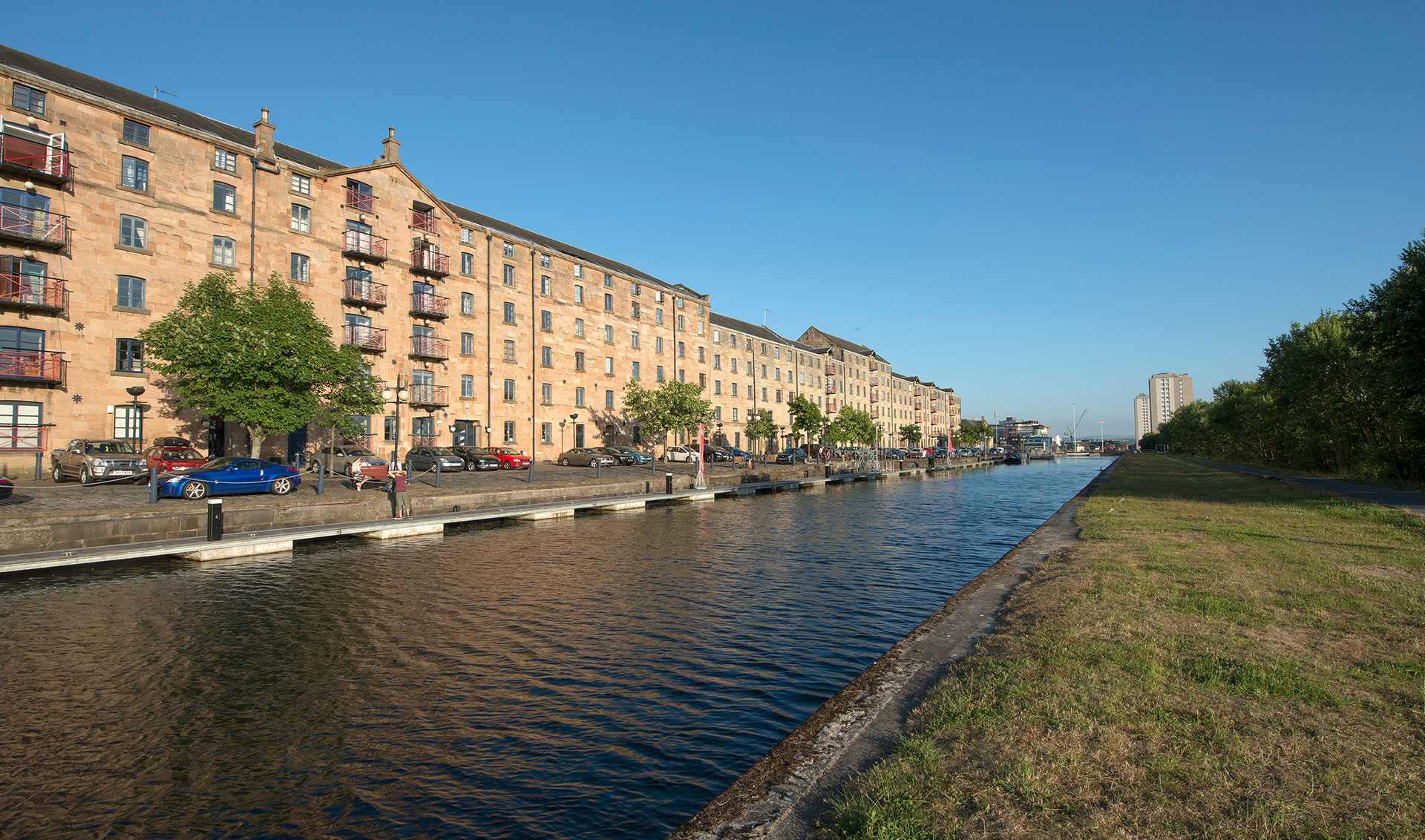 One of the biggest conversions undertaken in Glasgow at the time. The existing bonded warehouses were converted to 149 luxury flats, a leisure complex and a variety of commercial units. It’s prominent sky line positioned on the canal can be clearly seen from the M8.

This was the conversion of the old snooker hall in Clarendon Street (Phase 1) to 12 luxury flats with a commercial unit on the ground floor and the provision of 30 new build flats on the gap site with Maryhill Road, again with ground floor commercial units. 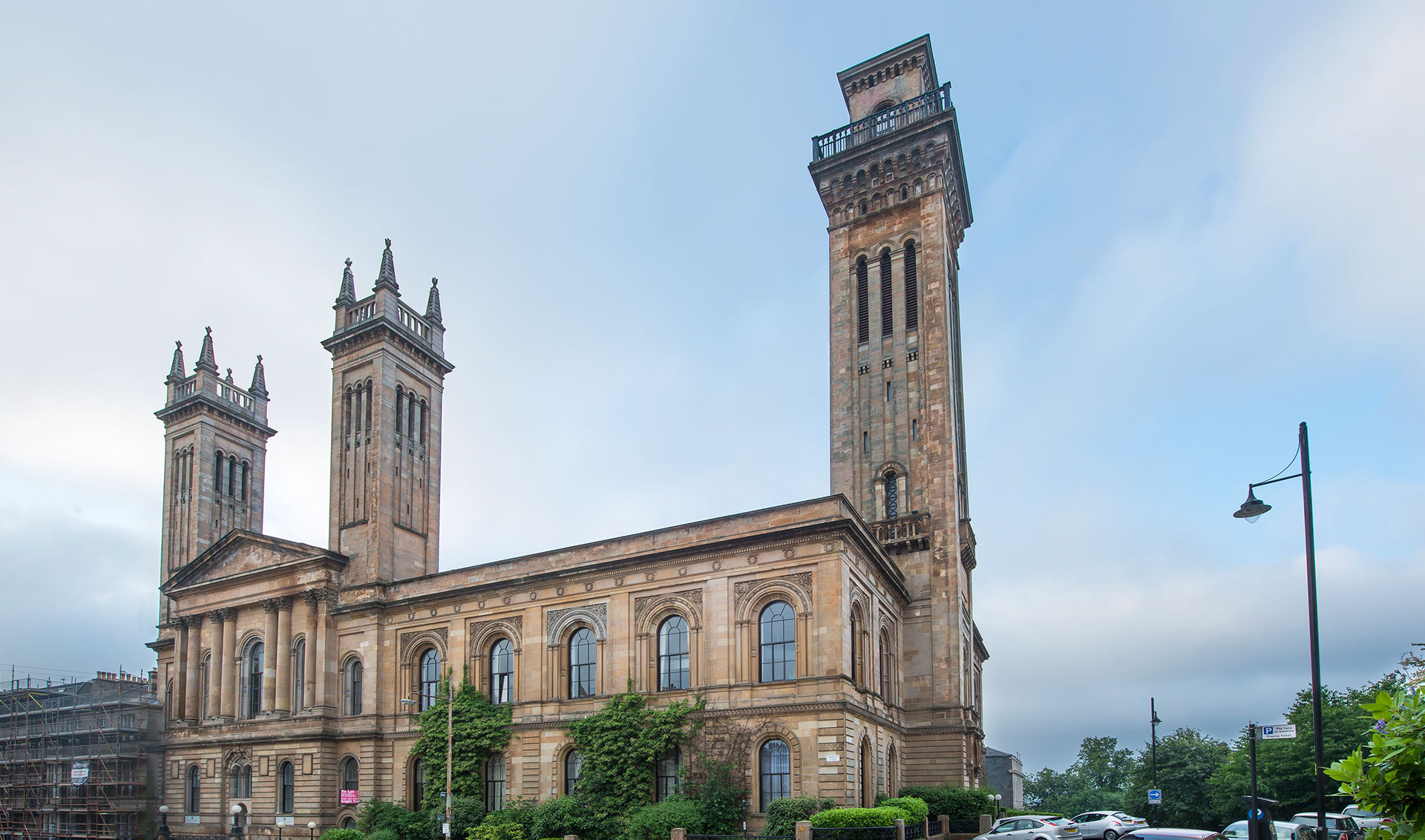 Windex undertook the complicated conversion of the existing training college after it had been on the market for a number of years. There were several phases; Phase 1 being the wind and watertight works and the stone restoration under the auspices of Historic Buildings and Monuments (later to become Historic Scotland). The main and twin towers were challenging as was the level of repair to the detail of the building. Phase 2 was the internal conversion of the main building to 21 luxury flats. Phase 3 was the conversion of the library to office accommodation, under the ‘twin towers’. 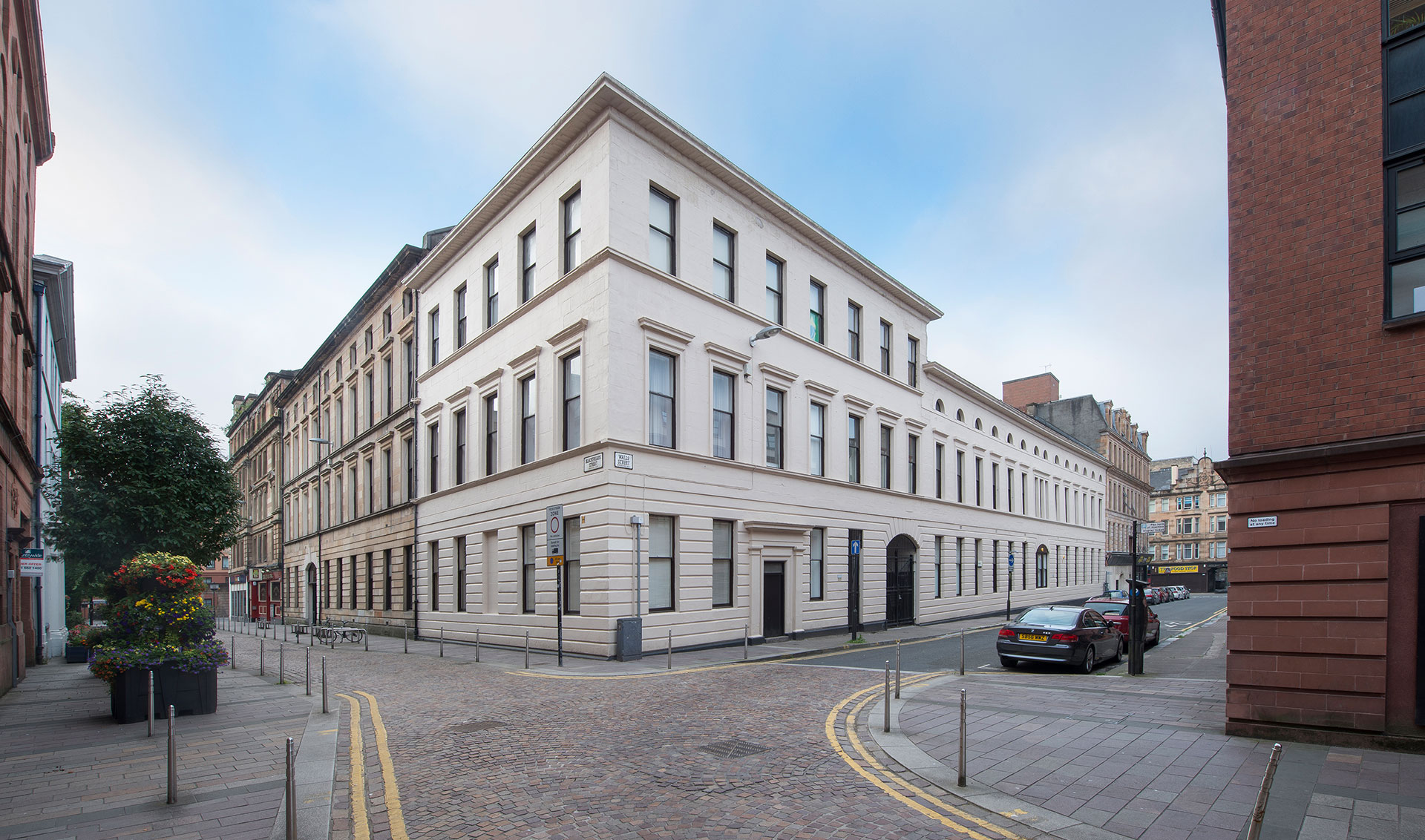 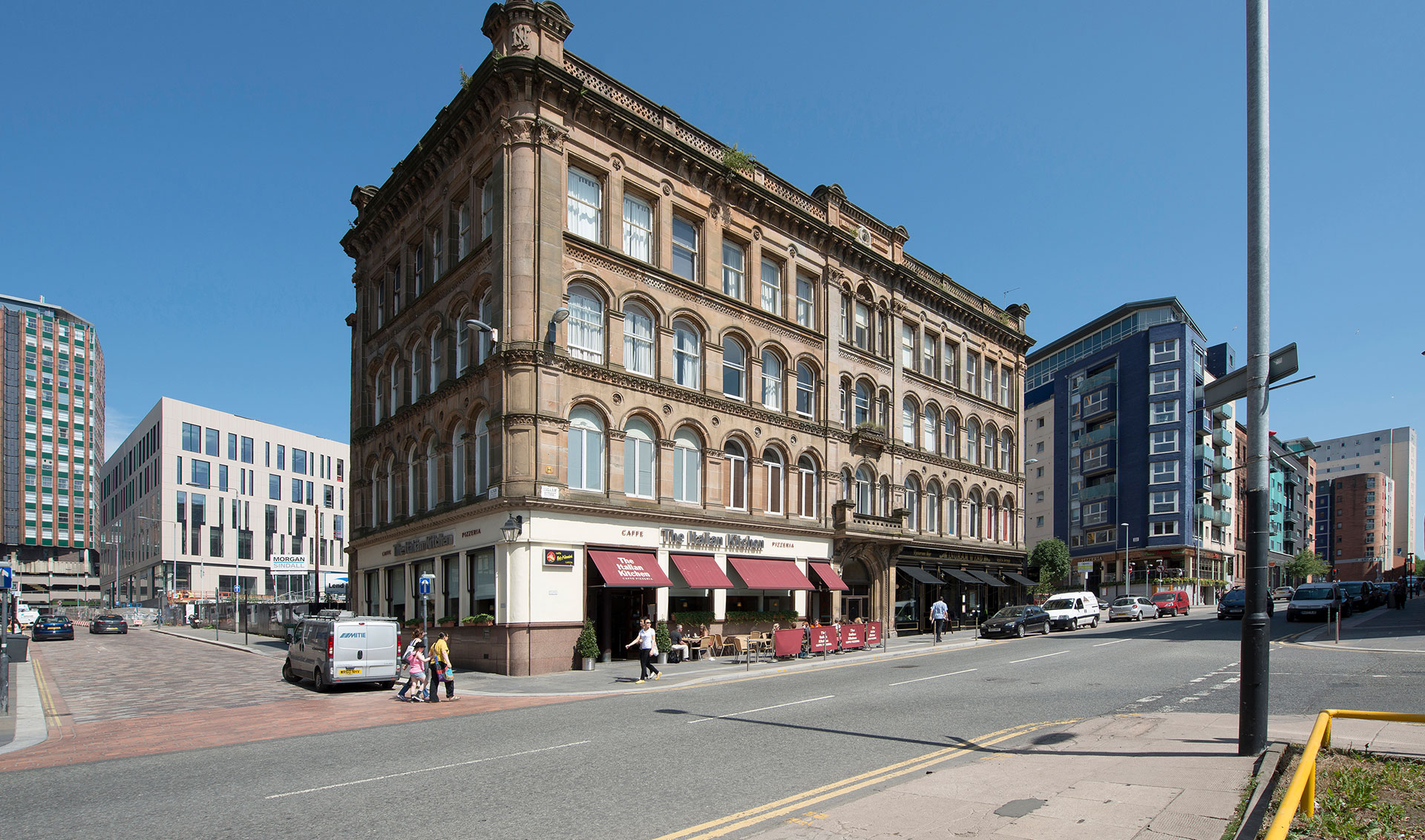